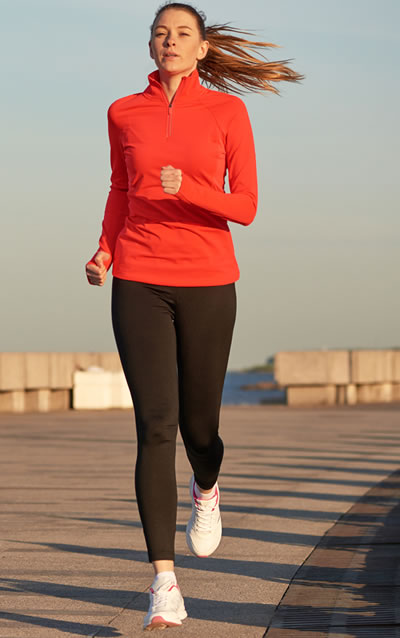 Asthma is a common long-term condition that can cause coughing, wheezing, chest tightness and breathlessness.

The severity of these symptoms varies from person to person with some having more persistent problems and need treatment in hospital.

Asthma is caused by inflammation of the small tubes, called bronchi, which carry air in and out of the lungs. If you have asthma, the bronchi will be inflamed and more sensitive than normal. After a trigger the airways become narrow, the muscles around them tighten, and there is an increase in the production of mucus.

The Buteyko Breathing Technique helps people to bring their breathing pattern back to normal. When the breathing pattern stabilises and the breathing rate returns to a more normal level, a range of body functions may improve as breathing becomes more efficient. Smooth muscle around the airways may relax and oxygen delivery to the cells may be optimised. In addition, histamine and mucus production may reduce, helping to reduce inflammation of the airways.

Since 2008 the Buteyko Breathing Technique has been included in the British Guideline on the Management of Asthma as a method for managing symptoms of asthma.