Online teaching with video support
I teach online and supplement my teaching with short videos demonstrating and explaining the Buteyko techniques. These videos enable you to check you are practising correctly and provide answers to frequently asked questions. 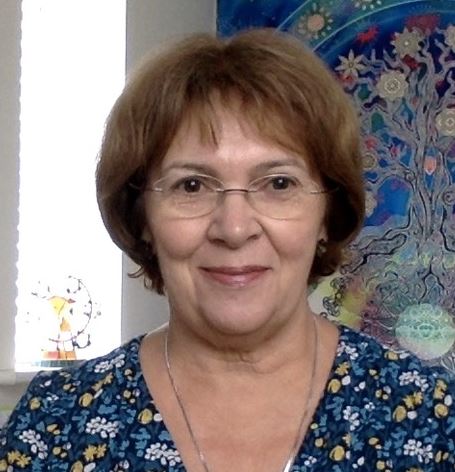 Breathing Exercises for Adults and Children
Buteyko is suitable for both adults and children. Children often respond very quickly to breathing retraining as their breathing habit is less firmly established.

I teach only online

How does Buteyko work?
Buteyko teaches people to breathe correctly and to control their breathing both at rest and during activity. Managing the way you breathe can reduce symptoms of breathlessness and anxiety by preventing over-breathing and reducing muscle tension.

Buteyko can help to prevent unnecessary coughing and sneezing which can on occasions trigger the airways to produce excess sputum or breathlessness.

Buteyko has been shown to be safe and effective when used alongside conventional care.